Breakfast cereals decrease the risk of diabetes for children 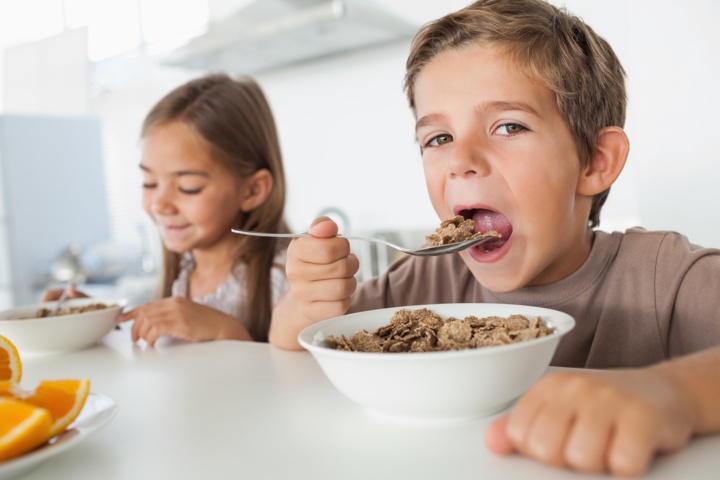 Having breakfast is a good habit for many reasons; one of these was shown by a study conducted in the UK, according to which a healthy breakfast can reduce the risk of developing type 2 diabetes in children.

A 2007 Swedish cross-sectional study also showed that whole grains at breakfast were inversely correlated with the risk of developing type 2 diabetes. This means that eating whole grain cereal at breakfast can protect us from this increasingly prevalent disease.

Type 2 diabetes is the most prevalent form of diabetes. It is also called non-insulin-dependent diabetes because insulin injections are not of vital importance to the person who is affected. This type of diabetes affects adults in particular and depends largely on environmental factors.

The causes of type 2 diabetes are largely due to lifestyle and nutrition. A diet rich in refined sugars and saturated fats and a sedentary lifestyle, pose a serious risk towards developing this disease. Several scientific studies have shown how healthy eating can protect us from type 2 diabetes. But what should we eat?

Research conducted in 2014 by researchers at the University of St. George in London and published in the journal PLoS Medicine has shown how important a balanced diet is during childhood. The study, conducted on more than 4,000 9-10 year old children, first discovered that skipping breakfast exposes them to a 26% higher risk of diabetes.

But the differences can also be seen in the type of breakfast that children consume at home. Consuming an abundance of fibre at breakfast decreases insulin resistance and protects against the risk of developing type 2 diabetes.

Whole grains for breakfast, but which ones?

Buckwheat is a pseudo-cereal, like quinoa and amaranth, and is actually a seed rather than a grain. Thanks to this characteristic, and because it is unrelated to wheat, buckwheat is gluten-free. Used for centuries in Asia in the same way as rice, buckwheat is also famous for being hypoallergenic and particularly nutritious.

It contains a high percentage of complex carbohydrates, those that do not turn into sugars immediately, but are gradually assimilated. Rich in fibre and protein, its nutritional profile is enriched with vitamins and precious mineral salts. In particular, buckwheat is the richest of all “cereal” in iron.

Iron is essential for the production of hemoglobin and to supply energy to the whole organism. According to some scientific studies, buckwheat is able to lower blood sugar in diabetics, thanks to a low glycemic index.

Milled buckwheat is the basis of our healthy Buddha’s Awakening breakfast mixes, but is also the main star in our range of Little Buddha breakfasts, designed for children. They are instant mixes that can be prepared in just one minute with the addition of milk/milk alternative. They are satisfying and tasty and keep your little ones happy until lunch time in the healthiest way possible: the ideal choice for your kid’s breakfast! 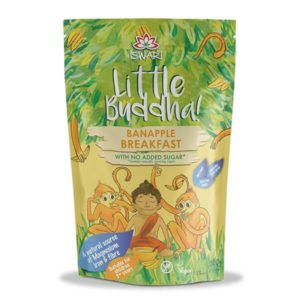 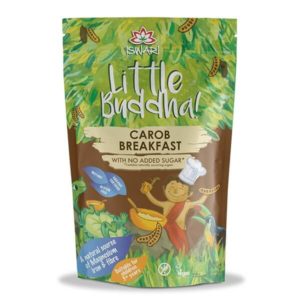 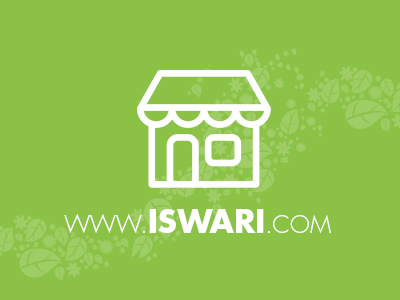 Which are the best vegan protein powder for women?

The Beauty-Enhancing Properties of Oats – According to Science