Change store and / or country 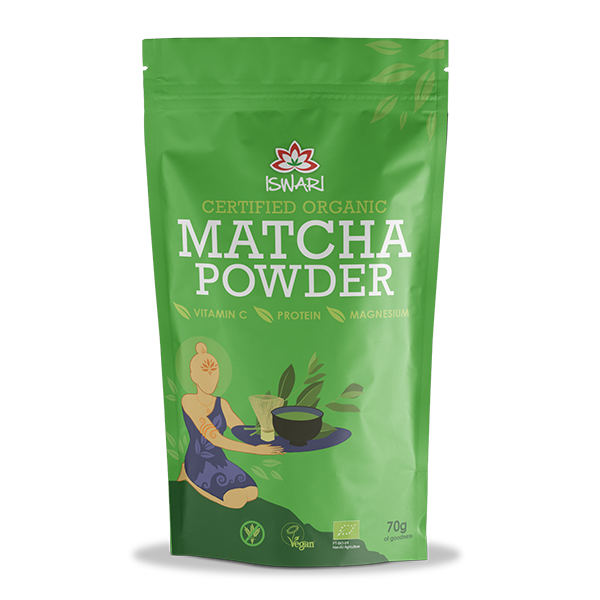 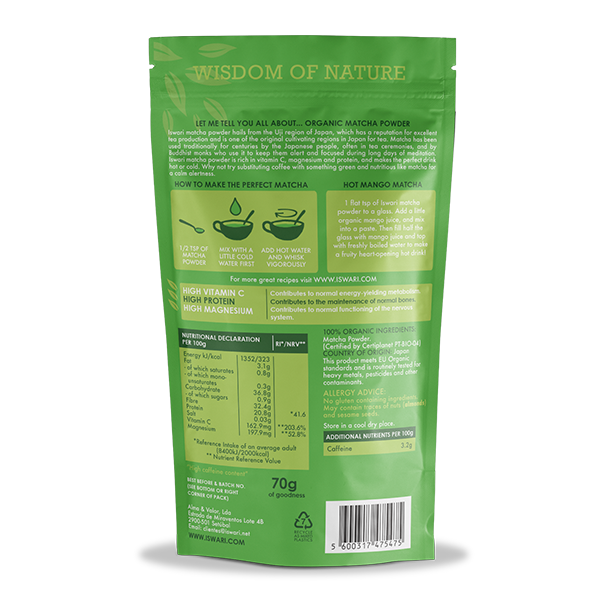 Which green tea has always had the most antioxidants?

Matcha, the king of teas.
Matcha is a specific type of Japanese tea grown only in the Land of the Rising Sun. It is a Gyokuro green tea, which undergoes a very special process. Matcha is turned into a powder so that the drinker can get the most beneficial properties out of it. Every day, when we drink green tea, we waste precious antioxidants and minerals... How? When we prepare a cup of green tea by soaking the leaves in warm water, we ingest only part of its beneficial compounds and nutrients. The only way around this is to consume the entire leaf. That's why Matcha is the best way to drink green tea and enjoy all of its properties.
Matcha is grown in specific regions of Japan. It is covered with dark nets during much of its growth cycle. In this way, it is stimulated to produce higher amounts of chlorophyll. Gyokuro tea leaves, which eventually become Matcha, are thus particularly rich in chlorophyll. But if we drank only an infusion of Gyokuro tea, we could not enjoy all the antioxidant and beneficial properties of its leaves, which would end up being wasted.
Matcha is selected and immediately cold processed to preserve all the its properties. Our Matcha is grown 400 km south of Tokyo, away from pollution, on lush hills. Once selected, the Gyokuro tea leaves are harvested, and selected by hand before being stone ground. We prefer the culinary variety, which is more bitter and richer in nutrients than the ceremonial variety. Matcha's bitter taste is the result of greater detoxifying power!

Iswari Matcha Powder is organic, and grown on the hills of Japan. It has been used since ancient times by Zen Buddhist monks during their meditation practices. Many traditions and ceremonial practices developed around Matcha. The tea ceremony is an established practice in Japan, and remained an exclusive secret of the Japanese elite for 750 years.
The history of Matcha is as fascinating as how it's made. In 1191, Zen master Eisai Myōan, the founder of Rinzai Zen, introduced a miraculous Chinese drink to Japan. In his book Kissa Yōjōki, "How to stay healthy by drinking tea", the Zen master wrote:
"Tea is a miraculous medicine to protect health. It has the extraordinary ability to extend life. Where Matcha is grown, people live longer lives."
Matcha thus became the "secret remedy" of the Japanese imperial courts and monks. In the 16th century, Zen master Sen no Rikyū created the tea ceremony. This noble art of preparing and drinking tea has become the image of Japan in the West. Thanks to this ceremony, Matcha became the elixir of the samurai, the Japanese warrior class. The tradition survived thanks to three schools that still teach it.
After the death of Master Sen, three different Senke, or "Sen houses", were formed: the most well-known is in the building facing (omote) Sen no Rikyū's house, and is called Omotesenke. The house on the rear side (ura) was named Urasenke, and the one near the temple is called Mushakojisenke. The Urasenke school is the largest and best known. It has international offices in New York and also in Milan. The traditional Matcha ceremony, previously reserved for men, has become almost exclusively the responsibility of women over the years. Today the tradition continues throughout the world and, fortunately, we can all enjoy the extraordinary properties of Matcha tea.
Matcha Powder is considered Japan's healthiest, most precious, and rarest tea.
Why choose Iswari Matcha? Matcha has become a tea for everyone, but only a small elite of Japanese producers are able to produce it. This is the most complicated tea production in the world. Matcha is grown only in plantations sheltered from the sun: four weeks before harvest, Matcha plantations are covered with dark nets to stimulate chlorophyll production.
Iswari Matcha is unique because:

Matcha powder has anti-inflammatory properties, is anti-bacterial, detoxifying, immunostimulating, and alkalizing. It also helps regulate our internal pH balance, preventing acidosis, and many chronic illnesses. The Chlorophyll in Matcha regenerates cells, oxygenates them, and promotes a healthy balance of gut bacteria. It also relaxes muscles, and is a powerful anti-ageing agent, promoting the elimination of free radicals and toxins. Iswari Matcha is therefore a good ally for purifying and detoxifying our body.
Here are some good reasons to choose Iswari Matcha:

To take full advantage of the properties of Iswari Matcha Powder, simply add a teaspoon of Matcha into a cup with a drop of hot water at about 80 °C (below the boiling point). Mix with a teaspoon (a wooden one if you have it) until evenly mixed and foamy. Then pour in the rest of the water, mix, and savour this ancient drink!
If you want to prepare tea like in a Japanese tea ceremony, in addition to our Iswari Matcha Powder, you will also need the following utensils:
Chawan: the perfect cup for the tea ceremony. It is a small ceramic or terracotta bowl. The colours are not chosen by chance, but to highlight the green colour of Matcha. The cup is normally different shades of black, green, and white.
Chasaku: is the long thin bamboo spoon that scoops the right amount of Matcha into each cup. Its particular shape is achieved by bending it in steam.
Chasen: is a tea whisk made from a single piece of bamboo. It looks like a shaving brush, but is used to mix the Matcha powder delicately and evenly, preserving its flavour.
Chaki: is the ceramic or wooden caddy used for Matcha powder. It is not used for storage, but only during the ceremony. Matcha is stored in a sealed package that protects it from air and light.
The tea ceremony is fascinating, but we at Iswari are well aware that the hectic pace of modern life isn't always compatible with the rhythms of almost a thousand years ago. That's why we create products and recipes that are not only delicious but also easy to prepare. You can make an excellent Matcha detox drink by adding half a teaspoon of Matcha green powder to a smoothie, fruit juice or soup.

In a blender, begin by adding the tougher ingredients such as the cabbage, dates, and spinach. Then add the remaining ingredients and the ice, and blend them all together until you get a foamy, velvety shake. 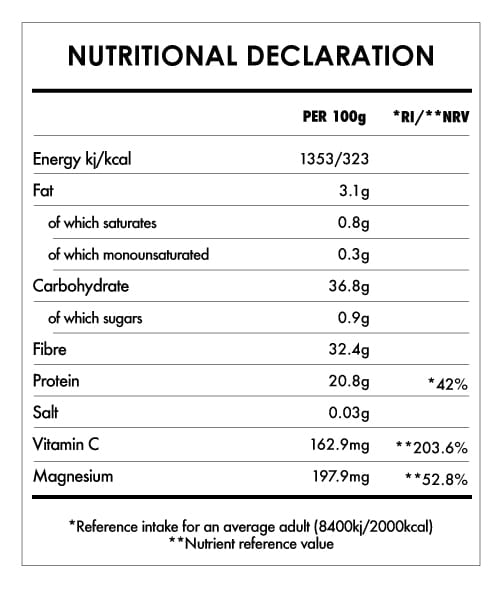 Very good price for matcha tea, but it is also a low-quality product. Ok for baking biscuits and cakes, but I am afraid it's not good enough for drinking.

This one is great. very good!